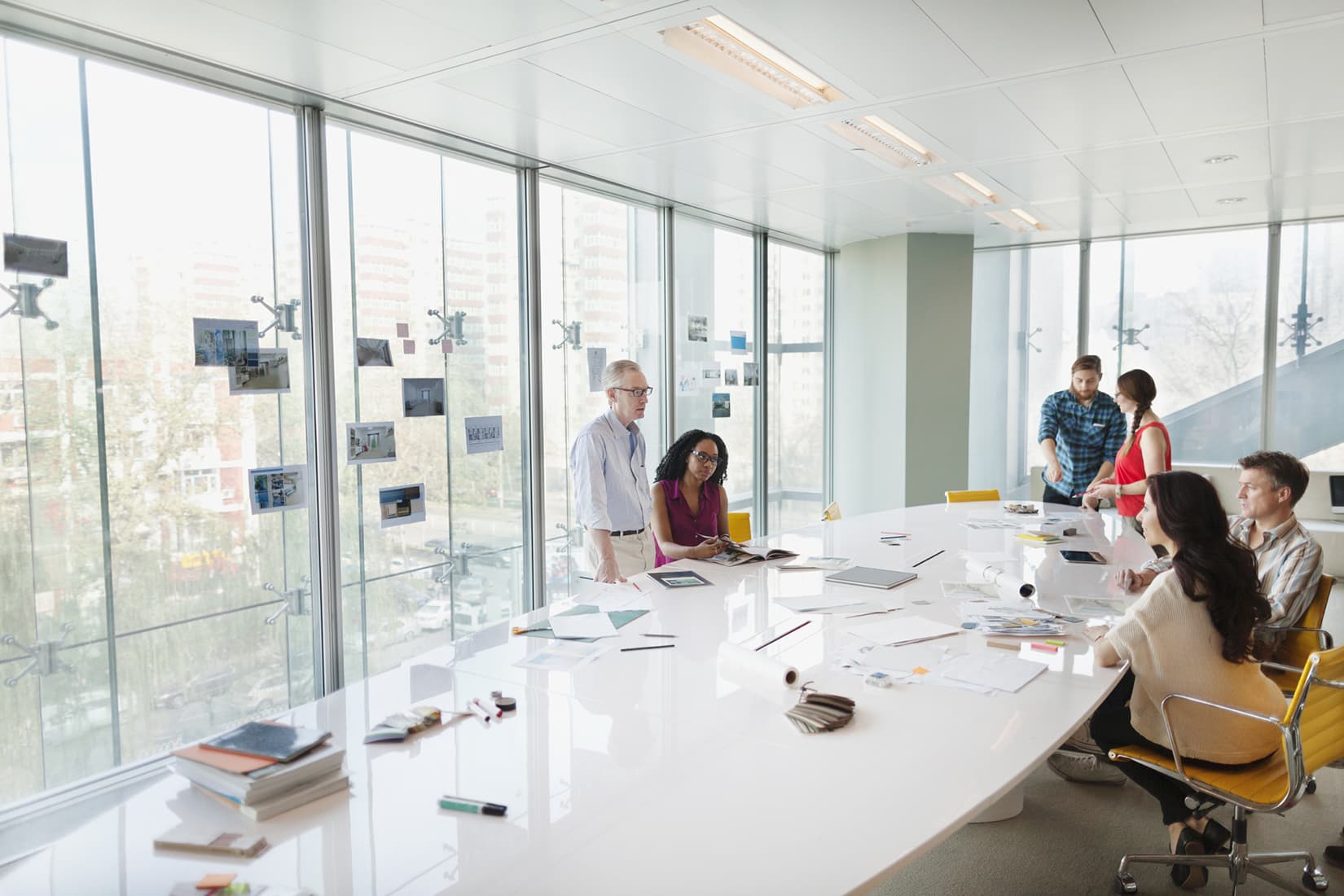 What made Anna so special that she was chosen by the employer?

Some Recruiting Companies do not know the real problems of their client companies. This prevents them from recognizing your true worth, often preventing you from getting the job you deserve.

Anna brought her standard Curriculum Vitae to the temp companies hoping to have an interview and to talk about herself but was told to upload her data to the site and wait. At the few interviews she was called to, it immediately turned out that she did not know English (a requirement that restaurants sometimes demand) for which the recruiter shook his head.

Often she was offered work activities that had nothing to do with her experience (worker, cleaning services, caregiver for children). In need, he accepted some of these jobs but kept sending his standard Curriculum Vitae to the hotels even though he got no response.

One day, passing in front of a hotel, he noticed several elderly people sitting in the garden looking quite bored and annoyed. Probably these people had come on vacation following the families of their adult children and who had “parked” them in the hotel while they went to the beach or did other activities.

This thing was also present in other hotels and must have been a problem for the managers since an unsatisfied customer causes complaints, organization problems, and additional costs (without considering that he would be unlikely to return next year).

She was partly raised by her grandparents so she learned their habits and knew the things they liked. When she worked in a hotel restaurant, she often dealt with people of a certain age and she behaved with them as she had with her grandparents.

Older people greatly enjoyed her attention with the result that she was often treated almost like a daughter. There were couples who, when they arrived at the hotel restaurant, asked to be served by her. Given the success, the hotel chief of staff asked her to be present also during the afternoon to serve drinks and entertain guests. 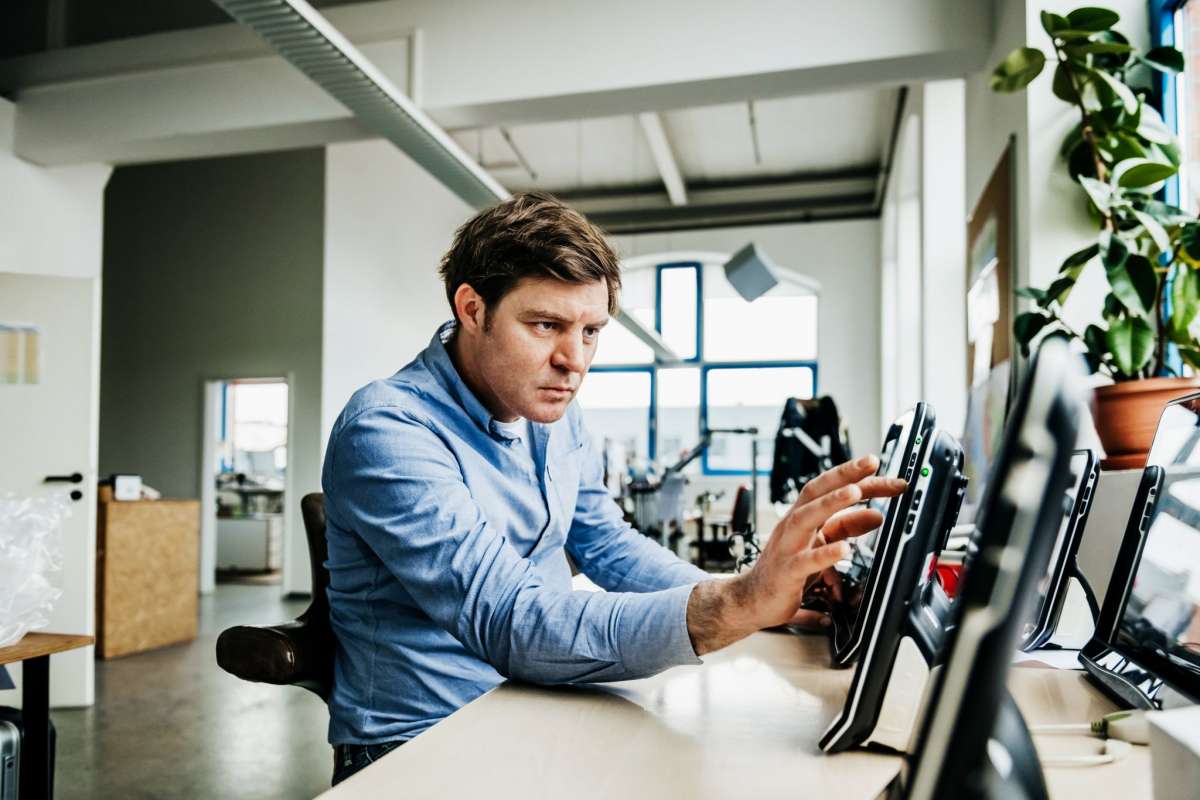 At the end of their stay, many of these elderly people went to the hotel manager to express their appreciation for the excellent service provided to them and promised that they would return next year.

Anna then thought she had to focus on this particular ability. She collected all the elements that described her experience, some activities in which she had participated, the results that the hotel had obtained thanks to her contribution.

Often the elders left her thank-you notes for her kindness and sometimes asked her to take a picture together as a souvenir. She had kept these things because she reminded her of her grandparents she had grown up with. lei It was time to use these elements to find work.

Anna found the names of the managers of the hotels where she had seen the elders and sent him an application according to the Direct Interview Method telling what they would get through her help. Today she works for a very important hotel chain and is employed all year round in the various facilities of the group (even though she still doesn’t know a word of English!).

What had Anna done differently?

All things that are impossible to express through a Curriculum Vitae or during a job interview with a Recruiting Company that knows absolutely nothing about what problems a hotel manager may have. 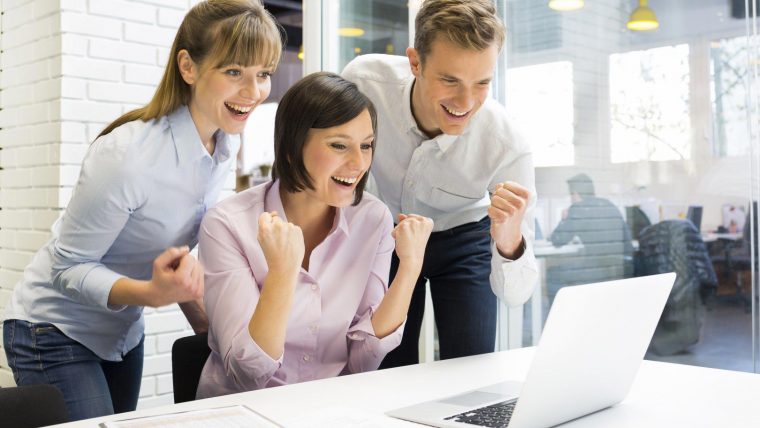 Job interview: the queue for the last ferry 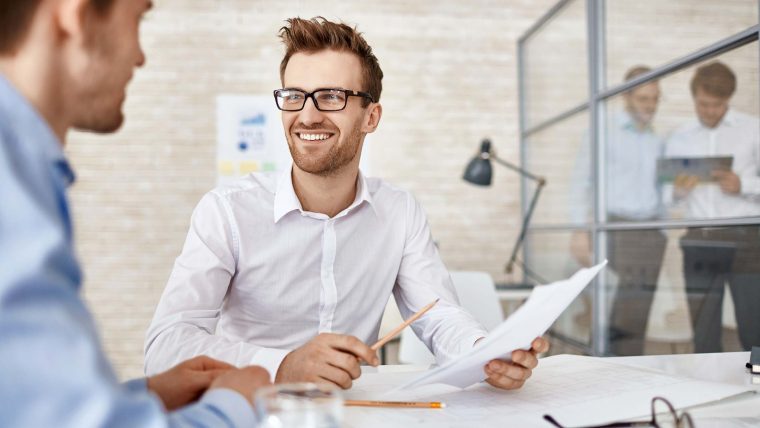 How to get the reaction right away?